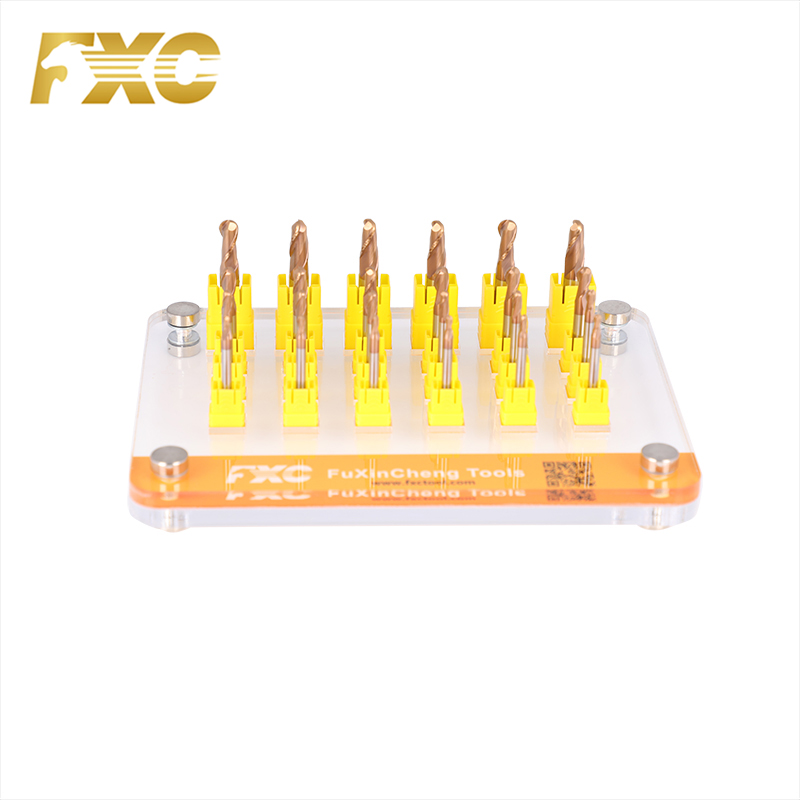 3. End mill end-edge cutting in the mold and other workpiece cavity CNC milling processing, when the cutting point for the lower concave part or deep cavity, the need to extend the end mill extension. If a long end mill is used, the deflection of the tool will cause vibration and tool breakage. Therefore, in the process of machining, if only the cutting edge near the end of the tool is required to participate in the cutting, it is best to use a short-edge long-shank end mill with a longer total tool length. In horizontal CNC machine tools using large diameter end mills when processing the workpiece, due to the deformation generated by the weight of the tool is larger, more attention should be paid to the end of the cutting edge is prone to problems. In the case of a long-edge end mill must be used, it is necessary to significantly reduce the cutting speed and feed rate.
4. The choice of cutting parameters: the choice of cutting speed depends mainly on the material of the workpiece being machined; the choice of feed rate depends mainly on the material of the workpiece being machined and the diameter of the end mill. But the choice of cutting parameters at the same time by the machine tool, tool system, the shape of the machined workpiece and clamping method and other factors, should be adjusted according to the actual situation of the appropriate cutting speed and feed rate. When the tool life as a priority factor, can be appropriate to reduce the cutting speed and feed rate; when the chip off-edge condition is not good, it can be appropriate to increase the cutting speed.
5. The choice of cutting mode: the use of smooth milling is conducive to preventing damage to the cutting edge, which can improve the tool life. But there are two points need to pay attention to: ① such as the use of ordinary machine tool processing, should try to eliminate the clearance of the feed mechanism; ② when the workpiece surface residual casting, forging process formed by the oxide film or other hardening layer, it is appropriate to use the reverse milling.
6. The use of carbide end mills: the use of high-speed steel end mills and the use of the requirements of a broader range, even if the cutting conditions are slightly improper selection, it is not too big a problem. While carbide end mills have good wear resistance when cutting at high speed, but its range of use is not as wide as that of HSS end mills, and the cutting conditions must be strictly in line with the requirements of the tool. 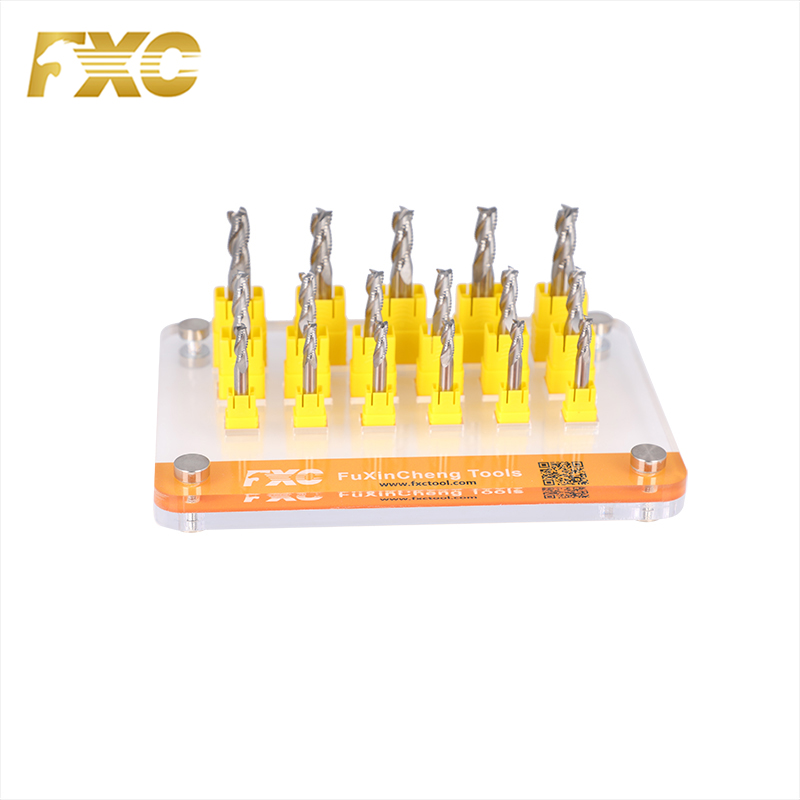